A total of 49 manufacturing units have either been inaugurated or started construction, as a direct result of the investment promotion efforts of the state government since November 2017, an official said. 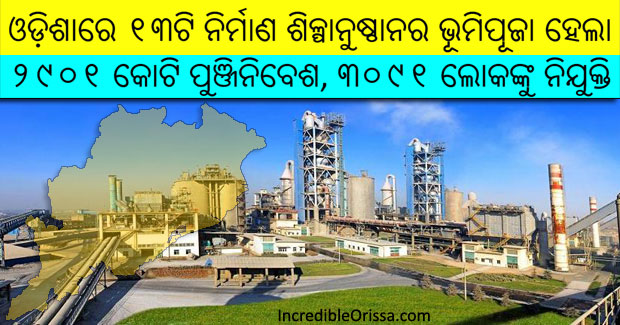