Many ministers and MLAs of Biju Janata Dal (BJD) also made an appearance in the party.

The CM, who stayed at the party for more than half an hour, congratulated all on the occasion and had kebabs too.

“It was nice to have the chief minister amidst us. We really enjoyed ourselves. The biryani and kebab were really tasty,” said an MLA. 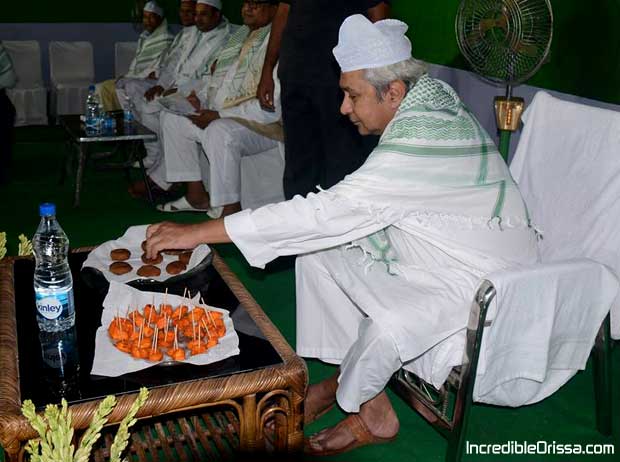