Odisha has topped among all the states in the country in constructing rural roads under Pradhan Mantri Gram Sadak Yojana (PMGSY) in the 2017-18 financial year.

Odisha has constructed 7,176km of road which is comparatively much higher than its previous year records, the state government said in a press release on Friday.

In another development, the government of India has approved a proposal to construct 496 bridges to connect 19,842 habitats. More than 60,594km of roads will be connected through the bridges. About Rs 25,602.46 crore will be spent for this purpose. 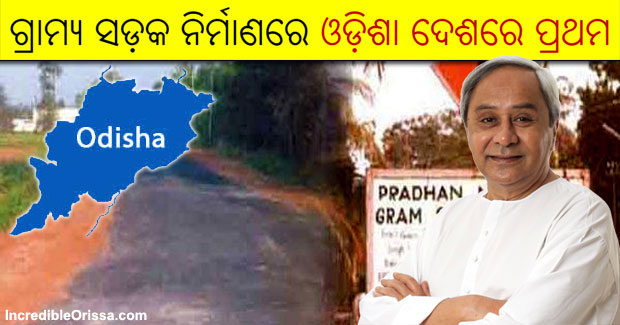