Speaking during the Make in Odisha Conclave 2018 in Bhubaneswar, Reliance Industries Limited (RIL) Chairman Mukesh Ambani praised Odisha for the highest per capita data consumption in the country.

Ambani said Jio has connected all cities, towns, and 43,000 villages in Odisha. “In the past eight months, several million villagers in Odisha have got affordable smartphones. Their lives are being digitally transformed and empowered,” he said.

He said the company is working with the Odisha government on an initiative to integrate several lakh women in the digital mainstream under the “Mission Shakti” scheme.

Its another project in the state, JioGigaFiber, will see a full-scale push in fixed broadband through fiber-to-home network, said Ambani, hoping that India would rise from the present 135th rank to be amongst the top three nations in fixed broadband within the next three years.

Ambani said his father Dhirubhai Ambani and Biju Patnaik, the father of Odisha Chief Minister Naveen Patnaik, shared a deep and personal friendship. “Both were ahead of their times and inspired millions of Indians that nothing is impossible. Today, Odisha has been growing at 8% per annum, higher than the national average,” said the RIL Chairman.

ALSO READ: Raghunath Besha of Lord Jagannath after 115 years in 2020 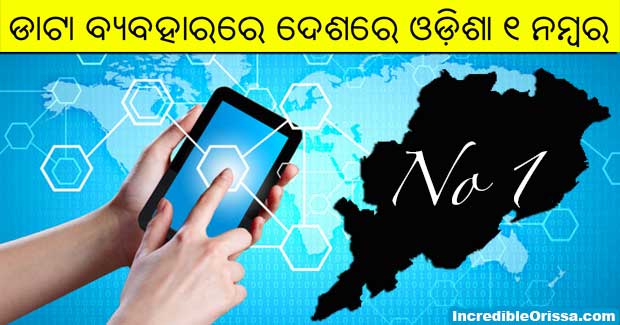