The Income Tax Department (IT) in a press meet revealed that as many as 1092 persons in Odisha have deposited more than Rs 50 lakh cash in their multiple accounts after the Narendra Modi Government imposed demonetization in the country on November 8 last year.

One single deposit was a massive Rs 32 crore alone. The department has categorised these depositors as P-1 category, giving utmost priority for verification. Similarly, another 3080 persons have been categorised as P-2 and P-3, on the basis of deposit amounts.

More than 8,000 such deposits from the State were under the lens of Ministry of Finance and later slapped notices by IT Department to reveal their sources of income. “Out of these, classified emails and SMSs to over 4000 entities went unresponded after which the Central IT team forwarded their details to us for further investigation,” Choudhury said.

In a scenario, when a second phase of reminders have been issued to such bulk depositors, they can opt for a softer option – the Pradhan Mantri Garib Kalyan Yojana (PMGKY) 2016 and pay 49.9 percent as tax which includes IT, surcharge and penalty. 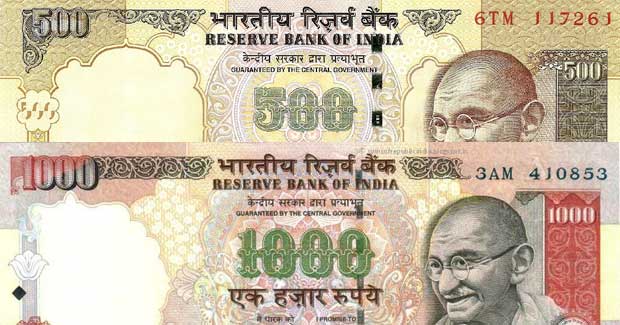