Col (Dr.) Bibhu Kalyan Nayak has been appointed the FIH Medical Officer for hockey at the 2020 Tokyo Olympics. He is the first Indian to be appointed in the role.

Nayak was previously the medical officer for the men’s hockey team for the World Cup that was held in Bhubaneswar in 2018.

“I am extremely honoured that FIH recognises my work at the Hockey World Cup last year and has again considered an Indian doctor for the role of a Medical Officer for the prestigious Olympic Games,” said Nayak.

“I’m extremely honoured as I’m the only doctor from India who will be there as the medical officer for the hockey event. It was a childhood dream to be at the Olympics. It is a huge responsibility and I”m confident of doing justice to the role. It will be of great pleasure working with elite athletes from around the globe,” he added.

READ: Andhra reserves 75% of jobs for local youths – When in Odisha? 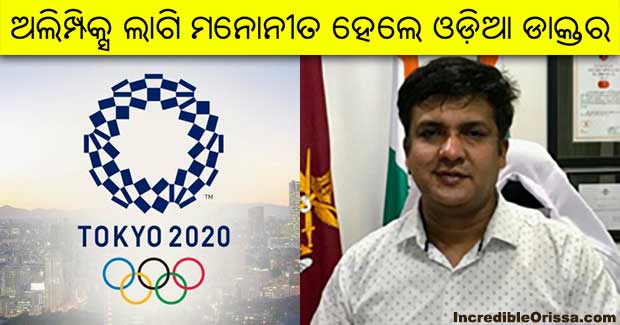