The BJP-led NDA may throw a surprise candidate for the upcoming Presidential elections. As per media reports, Jharkhand Governor Draupadi Murmu is one of the candidates that the ruling party may be considering.

President Pranab Mukherjee will be leaving the post vacant in July this year so Bharatiya Janata Party has started a discussion to decide the next President of India.

Jharkhand Governor Draupadi Murmu, 59, may emerge as a surprise pick too. A tribal woman from Odisha, she has had an impressive political and social career spanning almost two decades. No tribal has been elected the President.

Murmu’s political career started in 1997 when she was elected as a councillor and then to the Odisha assembly, which once hailed her as the best MLA of the year. Draupadi Murmu has actively pursued social causes and played a pivotal role in community uplift in Odisha.

Amid all the names, 59-year-old Draupadi Murmur had emerged as a surprise pick and will be the first tribal leader if elected for the post. 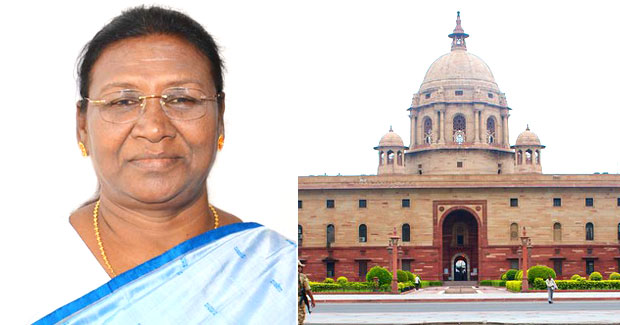