Odisha government has been planning to introduce electric buses in phases in a bid to curb air pollution in urban areas in the state.

Informing the development in Odisha Assembly, Science & Technology Minister, Ashok Panda said that the electric buses will operate within the radius of 100 km radius in Cuttack, Bhubaneswar, and Puri

He further added that regarding this proposal, a Memorandum of Understanding will be signed soon. Inclusion of electric vehicles in the public transportation system is for sure going to reduce air pollution in the state.

This news from Odisha comes in sync with the central government’s massive push of electric mobility in India. The announcement of a reduction in the GST slab, along with incentives on taxes on the loan paid on the purchase of electric vehicles is part of the 2019 budget which was presented in the Parliament recently.

Along with this, incentives for commercial three and four-wheelers are being provided under the Rs 10,000 crore FAME II scheme. These extend to two-wheelers for personal use as well. However, currently, there are no incentives for people purchasing electric PVs. 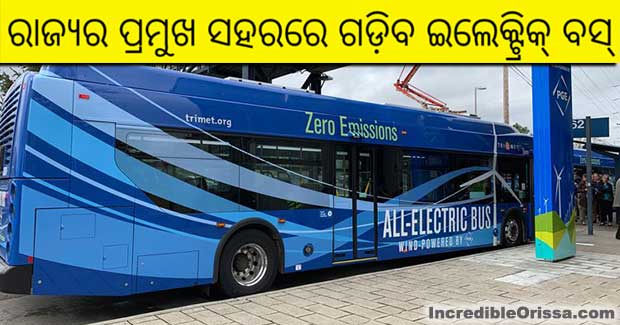