A 17-year-old girl in Odisha filed rape case against a minor boy whom she had met on Facebook about six months back.

While the victim, hailing from Palatpur within Mangalpur police limits in Jajpur district, is a Plus Two second year Arts student, the 17-year-old accused of Kuranga Sasan village under Cuttack Sadar is a welder by profession.

Both met each other on Facebook and became friends. Within no time, their friendship turned into love. As their love affair intensified, both decided to meet and accordingly, the boy called the victim to Cuttack.

On January 26, the victim left her house for Cuttack and after reaching Badambadi bus stand, she called up the boy. The accused then took her to Uttamapur, situated adjacent to his village, and kept the girl in his friend’s house.

As per the FIR filed by the victim, the accused boy stayed with her in the same room and kept physical relationship with her. After fulfilling his lust, he abandoned her at Badambadi on Sunday following which she approached the police.

Police on Monday arrested the accused boy on the basis of the complaint filed by the victim. While the victim refused to undergo any medical examination, police conducted medical tests of the accused boy, said IIC, Cuttack Sadar police station Deba Datta Kar.

WATCH: Anubhav Mohanty talks about his next Odia movie in 2017 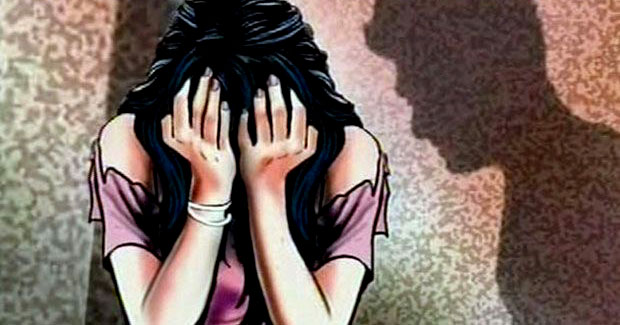