Odisha is all set to begin construction of the state’s first rock garden in Berhampur. It would be a State government funded project, which would be executed by the Berhampur Development Authority (BDA). BDA secretary Dipti Mohapatra said this proposed rock garden is a dream project of Chief Minister Naveen Patnaik.

The CM’s office had initiated the process for the project and even helped in finding suitable architect for the purpose. The State government has already sanctioned Rs 5.37 crore for the project. The project cost may get revised after the final report.

The land chosen is an extreme rocky patch. It has elevated structures and small natural water bodies. These natural structures would be beautified along with addition of green patches. The garden is expected to showcase traditional rock carving skills of Odia artisans.

Only solar energy would be used in the garden to create awareness regarding renewable energy sources. 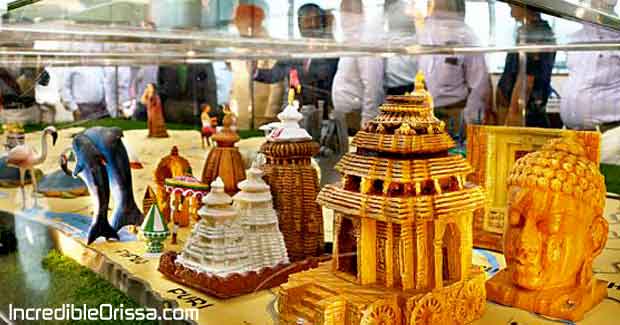