Two years after Supreme Court’s landmark judgement to include transgender as a gender category, Odisha government has decided to create a separate category for transgenders in the recruitment of jail warders.

After earning the distinction of being the first state in the country to provide social welfare benefits to transgender people, the state govt will now allow them to mention their gender as third in the application form.

The home department has issued instructions to the Odisha Sub-ordinate Staff Selection Commission (OSSC) to include the gender category. This is for the first time the state government will mention third gender as a separate category in any of the recruitment process.

The physical standards stipulated for transgender who will apply for the post of jail warders will be same as prescribed for women candidates. They have to go through the regular process of recruitment as per the rules of OSSC and qualify the written exam. But they can mention their gender as third in the application form.

Transgender community in the state welcomed the step and said this is the first step towards mainstreaming of the transgender.

Origin of Durga Puja in Odisha, possible roots in Gosani Jatra of Puri 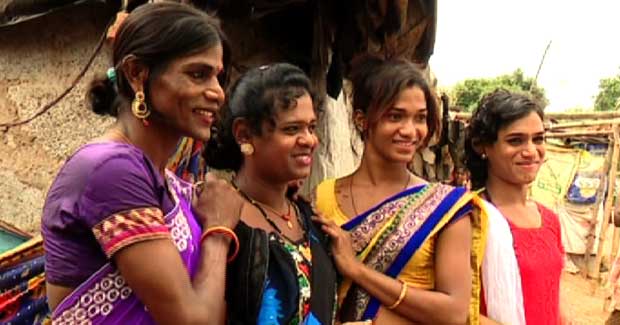