A 16-year-old schoolgirl, who ran away from her home in Odisha to become an actor in Mumbai, was found last week after roaming around the city for three days.

According to the police, the girl, who lives in Cuttack with her family, left home without informing them ten days ago, taking a train to Mumbai. After realising that she was missing, her parents registered a missing person’s complaint at Lalbag police station in Cuttack.

A team of police officials from Cuttack reached Mumbai to trace the girl. Bhandup police extended their help in finding the girl, as her last location was traced to eastern suburbs.

In the three days that the girl was in Mumbai, the police said she visited film city in Goregaon, where she hoped to meet Bollywood actor Varun Dhawan, apart from several locations in South Mumbai. “The girl was in touch with certain people in Mumbai who promised to help her enter the film industry,” said Sanjeev Arora, Deputy Commissioner of Police, Cuttack.

After the girl was found, the police examined her cell phone to find that she had planned her escape to Mumbai in detail, making several Google searches of trains to Mumbai and reading up on film city and Varun Dhawan. 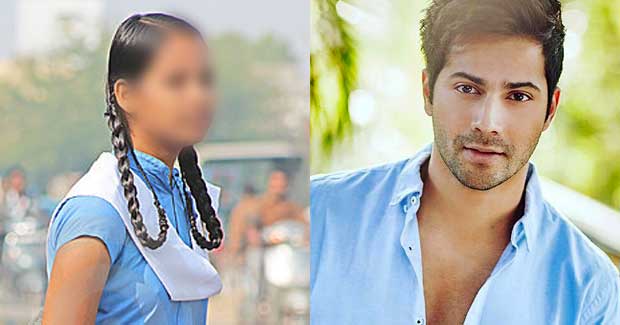