Simran Swain, an Inmate of Jindal Bal Bhawan, Angul has been selected as National Bal Shree Honour 2015 for her unbeaten talent in Odissi Dance.

She has been selected in the Creative Performance stream of the Bal Shree Scheme, launched by National Bal Bhavan in 1995. She is the first child in Odisha to receive such honour.

Simran, daughter of Pramodini Nayak and Sarbeswar Swain, has been an inmate of Jindal Bal Bhavan and is also a class eight student of O.P. Jindal School at Angul, a press release said here today.

After successfully competing the district and state-level competitions, Simran represented Odisha in the National Level Bal Shree Competition held in Delhi in November 2016 and was selected for Bal Shree honour for the first time from the state.

She will receive the honour from the President. ALSO READ: Netaji did not die in plane crash, but at a prison in the former Soviet Union 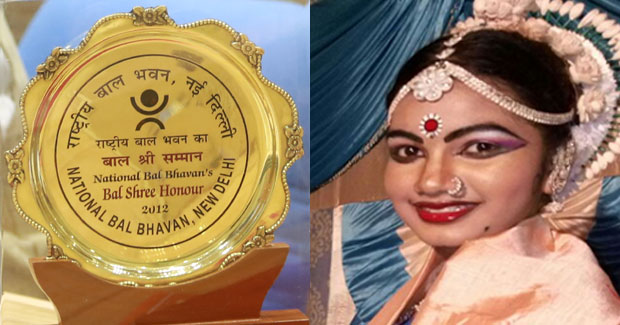