Odisha girl Supriya Roy made her Bollywood debut in Ranveer Singh and Sara Ali Khan starrer ‘Simmba’, which is making waves at the box office now. 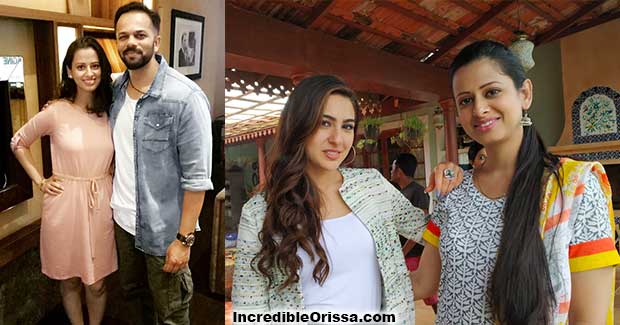 Supriya began her journey by working in ad films when she was in Bangalore and was even offered Kannada films. “As I was working full-time in the corporate world as an HR, I had to work hard to build contacts and make a solid foundation for myself before I ventured into being an actor for movies,” she said.

“Working under such a huge banner is nothing less than a dream come true for me. I have only done ad films so far and a Tamil movie, ‘Paiyya’, so this was a big leap,” she added.

“I was crowned Miss Odisha in 2006 and was offered a lot of Odia movies but my family didn’t approve. I got married and moved to Bengaluru. I had a child, completed my MBA and got a job at ITC. My husband is very supportive. When I told him about my dream of acting, he encouraged me to go ahead,” she said. Supriya moved to Mumbai in 2016 and appeared in several ads, including Colgate, Kalyan Jewellers, Clinic Plus and more. 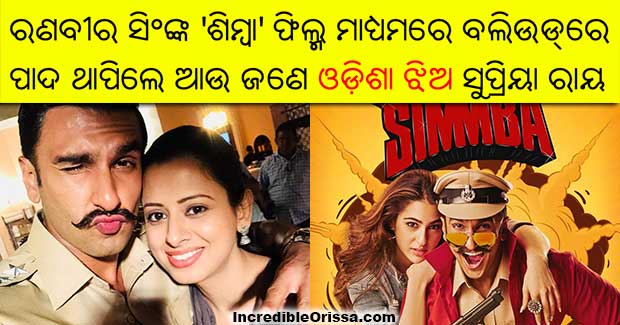