Odisha girls edged out Kerala and Uttar Pradesh by 38-0, 31-0 in the quarterfinal and semifinal matches respectively and barged into the final. They pipped West Bengal by 21-5 to regain the title.

Dominating the play from the start, Odisha comfortably broke through the Bengal defence with Kavita Kasturi, Rajani Sabar and Bupuni Lagori, all scoring a try each.

On all three occasions Sumitra Nayak made no mistake with the conversions.

Similarly the boys team, smashed Maharashtra and west Bengal by 24-0 and 10-5 in the quarterfinal and semifinal matches respectively and entered the final. They win over Tamil Nadu by 26-0 to gain the title for the second year in a row. 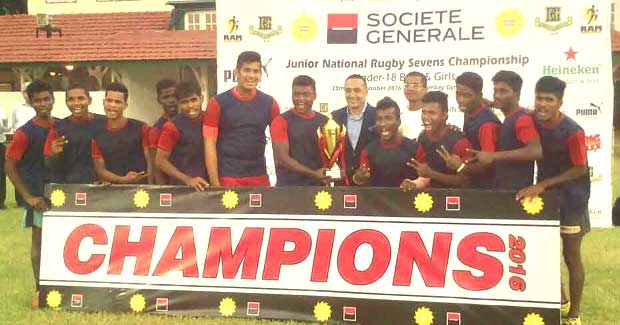