The Odisha government said it is planning to introduce ‘Robotics’ course in state-run schools from next academic session to enhance the scientific temper of students.

“A Bengaluru-based firm after tying up with Karnataka Government in this regard had placed a proposal before Odisha Government. The firm gave a presentation on this programme,” School and Mass Education Secretary Pradipta Mohapatra said.

“Initially, the firm will impart this programme free of cost and after studying its feasibility and getting a concrete proposal, we will take steps for introduction of this programme to other schools across State,” he added.

Mohapatra said, “Through this programme, students will get to know more about modern science and technology and from school days, they will have an idea about artificial intelligence, robotic technology and drone technology.” 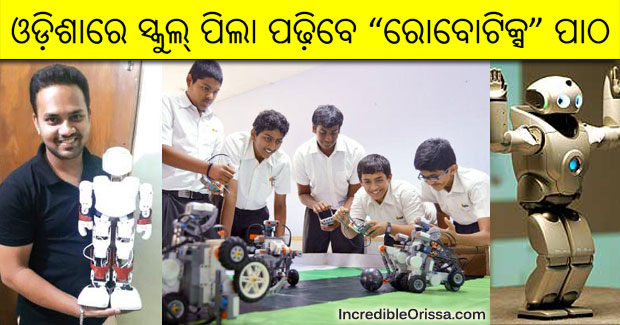