The Odisha government had envisaged a plan to attract investments to the tune of Rs 2.5 lakh crore by 2025 that will generate 10 lakh jobs.

The state is expanding its industrial base and developing a long-term roadmap for industrial development of Odisha to attain this growth, Micro, small and medium enterprises minister Prafulla Samal said.

Samal was speaking at the Odisha CSR Conclave organised by India Success Forum in Bhubaneswar as a part of an initiative to facilitate awareness on its CSR activities in the region.

Inaugurating the conclave as the chief guest, Samal the state government viewed the contribution of Corporate Social Responsibility (CSR) to be more significant and result-oriented with its set goals in view. He also emphasised that the CSR initiatives should not be viewed as a discretionary cost, but a social investment with tangible financial returns.

Samal, who also holds the social security & empowerment of persons with disabilities portfolio, said CSR funds and district mineral funds should be utilised in a more transparent manner so that marginal communities in the region could avail of their benefits.

He also hailed the success of the state’s MSME sector, which generates the maximum employment after agriculture. The government has several initiatives to rejuvenate and facilitate the growth and development of the sector, he said, and stressed that CSR was not only a responsibility of corporate groups, but also society as a whole. 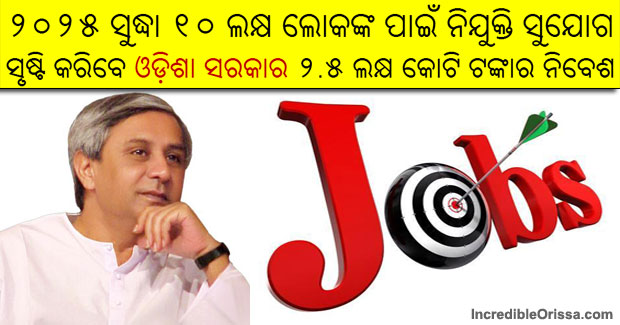