The Odisha government has set a five-year target of creating 1,000 startups in the state.

“Under the Odisha Startup Policy launched last year, we have the vision to create an enabling environment and supporting ecosystem that would facilitate start-ups in the state,” said state micro, small and medium enterprises department secretary L.N. Gupta, during an interactive meet with startups hosted by the state.

“Startups need to chart their journey and there is no standard script to it,” said Jay Krishnan, T-Hub, Hyderabad, CEO. He said startups should dream big and not worry about the availability of capital. “Capital is not an end but a means to achieve the end. If the venture is related to market requirement, there are enough agencies to fund the project,” he said.

He also said failure should be the least of a startup’s worries and they should use failure as a source of learning.

Krishnan also answered queries of startups ranging from focus areas, financing, ease of doing business, role of government in promotion and the potential of Odisha as the startup hub of eastern India. 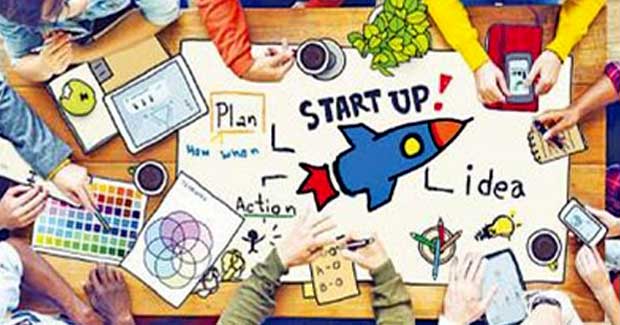