Odisha government has set an ambitious target to construct a whopping 31,958 affordable houses for the poor in the state by the end of 2018 under the Pradhan Mantri Awas Yojana (PMAY).

“The houses will be built in public-private-partnership mode. We have already selected bidders for three projects in the Bhubaneswar and surrounding regions, which will create a stock of about 7,000 houses. This will be achieved by the end of this year,” said an official of the housing and urban development department.

It has put the project on the fast track and started working on grounding 11,816 such houses by the end of this year at 26 urban local bodies of the state, including the state capital. Bhubaneswar and parts of Khurda will get about 7,762 such houses.

Besides, to sensitise the beneficiaries to avail of their houses, the state government has also issued a directive to all the urban local bodies to undertake drives for implementation of the beneficiary-led construction to enable inclusion of as many beneficiaries of PMAY as possible.

So far, the state government has set up 25,958 houses under beneficiary-led construction and another 6,000 in slum redevelopment categories. The beneficiary-led construction is a component of the PMAY, which provides assistance to individual eligible families belonging to economically weaker sections of society to either construct new houses or improve upon existing houses of their own. 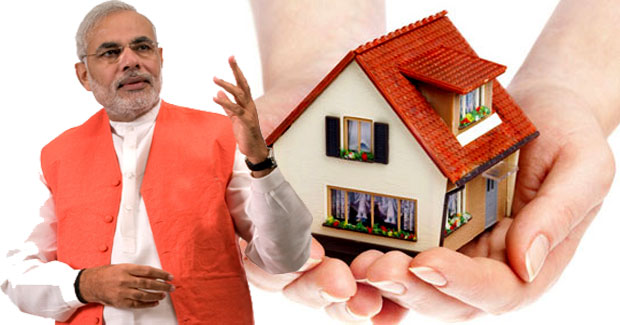