Odisha Chief Minister Naveen Patnaik announced a special incentive of Rs 60 lakh for the six Odia sportspersons who have qualified for participating in the forthcoming Rio Olympics to be held in August this year.

“This is a matter of pride for Odisha and every Odia. In order to encourage them in this moment of glory, the state government has announced this special incentive amount. Each sportsperson will be provided with financial assistance of Rs 10 lakh. Keeping with the Chief Minister’s direction Odisha Mining Corporation (OMC) will immediately release the amount to the sportspersons,” said an official release issued by the Chief Minister’s Office today.

Earlier, it was Rs 50,000 for group event and Rs one lakh for individual event, said the statement.

CHECK: List of 13 Odia soldiers who sacrificed their lives in Kargil war 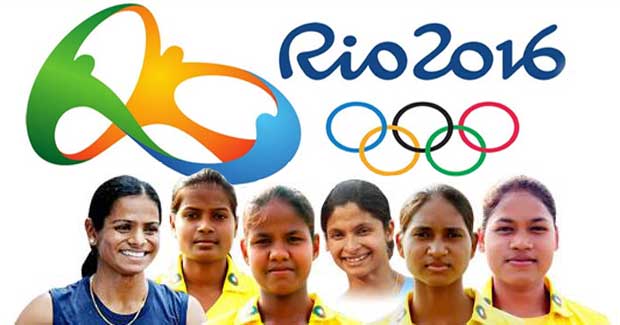