Odisha Knowledge Corporation Limited (OKCL) is organising an online competition ‘Odisha IT Genius’ to identify talents across the State.

People of any age group can appear for the online test from any of the 750 learning centres of the corporation spread across the state. The winners of the competition will be awarded a cash reward of Rs 12.5 lakh.

People interested to participate in the competition have to register on the website www.genius.okcl.org. In this competition, district-wise talents will be identified in 14 distinct areas of IT skills. In each district, 42 talents, including three in each area, will be awarded.

“Our aim is to provide a common platform to the IT experts to showcase their skills. We plan to build a bridge between the talented IT experts and the prospective employers,” said corporation official Manaoranjan Puthal.

As many as one lakh candidates are expected to take in the test. For registration, click here.

The talents identified through the contest will be projected as brand ambassadors for that particular skill, and they will inspire others to create a pool of talent in their respective areas. These people can then be linked to the freelancing job market to bag projects.

WATCH: Documentary film on the life of Biju Patnaik 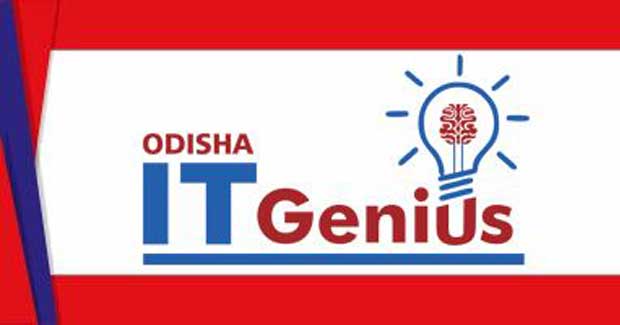