The Finance Minister in a written reply said as per CAG’s preliminary report, the loan burden on the state by end of August this year was Rs 54,006.20 crore. Amat, however, said that the loans being taken from the open market are being utilised in the capital asset creation in the state.

The state government by August 31, 2016, has borrowed Rs 2,200 crore from the open market at different rates of interest like 7.5 percent, 7.57 percent and 8 percent. Similarly, loans have also been taken in the ongoing fiscal by the state from different sources like the Union government (Rs 431.83 crore at the interest rate of 0.75 percent to 2.75 percent), NABARD (Rs749.74 at the rate of interest of 5.5 percent) and Provident Fund (Rs191.87 percent at the rate of 8.1 percent), Amat informed.

With the allocation of Central funds for different schemes slashed drastically, the State Government will have to depend on market borrowing to finance different projects. The debt burden, which had stabilised during the last couple of years, is on the rise again.

However, official sources maintained that steps are being taken to keep borrowing within the permissible limit. Loan with high interest rate are being repaid.

India’s most industrialised state, Maharashtra, has the largest debt of Rs 338,730 crore ($51 billion) among India’s states, but the southern state of Tamil Nadu—an industrial growth centre—has seen the maximum increase in debt (92%) over the past five years, according to an IndiaSpend analysis of state budgets. 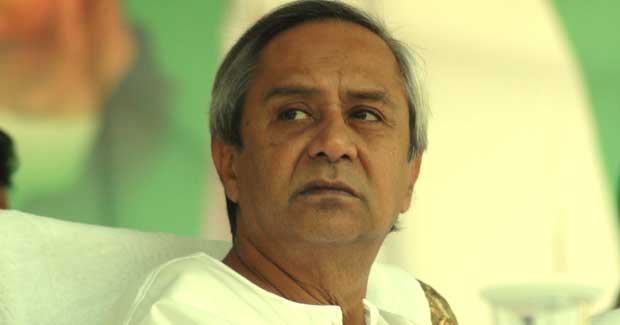