Odisha is taking drastic measures over the years to get rid of the dubious distinction of accounting for approximately 40 percent of all malaria cases in India.

‘Malaria No More’ India, a non-profit organisation working to support India’s 2030 malaria elimination goal, launched the Malaria Action Coalition (MAC) under the leadership of Odisha Government with a vision to make the state malaria-free.

“Our state has made great progress in reducing malaria burden by more than 80% since 2017. We will eliminate the disease within five years and become the first state in India to become malaria-free,” Das said.

“Improving public health is a shared responsibility of all the stakeholders- Government, Private players and sector experts, he said adding that the Malaria Action Coalition, will bring thought leadership, along with the state government, to make the fight against malaria more robust,” he said.

Das also lauded the role of 47,000 Accredited Social Health Activists (ASHAs) in bringing down the number of malaria cases in the state. 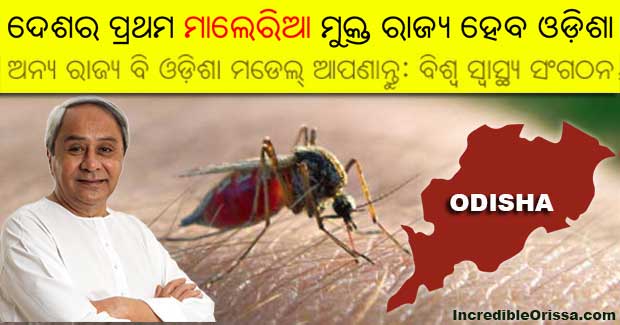