Four new planetariums will be set up while science parks will be established in each district in Odisha, informed Science and Technology Minister Ashok Chandra Panda.

Replying to a question by Sudhir Kumar Samal (BJD), the Minister said planetariums will be set up at Baripada, Rayagada, Keonjhar and Gopalpur at a total cost of Rs 30 crore.

“Gopalpur planetarium will be set up at cost of Rs 9 crore while Rs 7 crore each will be spent for planetariums at Rayagada, Keonjhar, and Baripada,” he said.

Earlier, three planetariums were on the cards in Gopalpur, Rayagada and Baripada. Along with the proposed planetariums, the government is planning to construct another one in Keonjhar.

Currently, the state has two planetariums in Bhubaneswar and Sambalpur. In 2017, Chief Minister Naveen Patnaik had inaugurated Odisha’s second planetarium in Sambalpur, which has been named after late President and scientist APJ Abdul Kalam.

WATCH: Aerial shots of some popular tourist places in Odisha 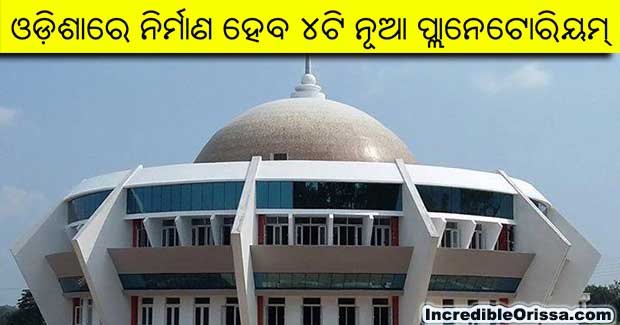