Odisha government today signed an MoU with Software Technology Parks of India (STPI) for setting up of four more centres in the state.

The agreement was signed to set up STPI centres at Angul, Jajpur, Jeypore in Koraput and Sambalpur, an official release said. With this, the number of such centres will rise to eight, which is highest in the country.

The existing centres are at Bhubaneswar, Rourkela, Berhampur and Balasore.

“The proposed STPI centres would act as resource centres for IT, ITES and ESDM sector by offering general infrastructural facilities like ready to use Incubation Hi-Speed Data connectivity and other amenities required export of software and services,” Chief Minister Naveen Patnaik said.

The state government would provide 3 acres of developed land and minimum 20,000 sq ft built-up space for each centre.

ALSO READ: Odisha aims to be among top 5 bio-tech hubs in the country 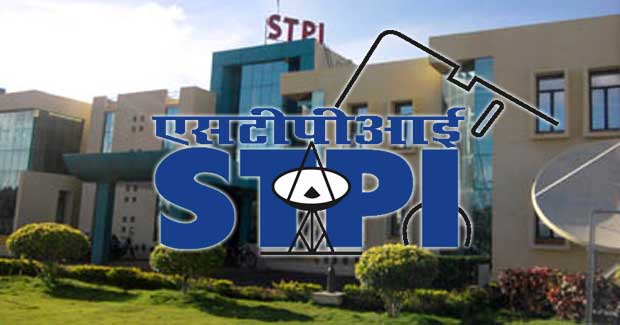