Despite political controversies, Delhi’s Jawaharlal Nehru University (JNU) was ranked as high as number six and Jadavpur Universty was ranked at number 12 in the university rankings announced by the Union human resource development ministry (MHRD) today.

Institutes are ranked by the National Bureau of Accreditation (NBA) based on their teaching and learning resources, graduation outcome, perception, outreach and inclusivity and research productivity. This year, the project has more than 800 new participants and some new categories introduced in medicine and law. 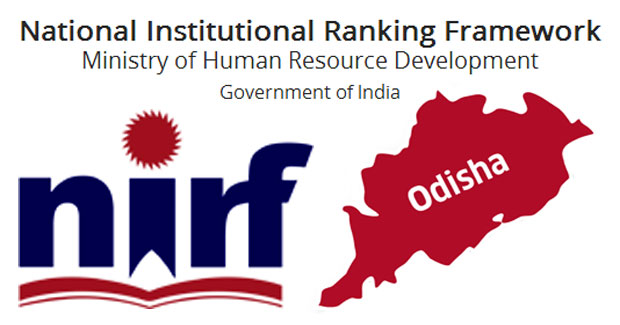