Odisha became No 1 state in India which attracted highest share in total investments in whole country ahead of Gujarat, Karnatka, Jharkhand and Chhattisgarh.

Odisha has maximum share of over 17% in the total live investments worth about Rs 33 lakh crore attracted by manufacturing sector across the country, according to a study.

Gujarat has ranked second (nearly 12%) followed by Karnataka (11%), Jharkhand (9%) and Chhattisgarh (7%), said the study titled “Impact analysis of delay in investment implementation in manufacturing” by Assocham.

However, in Odisha about 39 per cent manufacturing projects remained under implementation as of September 2015. Delayed projects facing cost escalation have maximum share of 31 per cent in Odisha followed by Karnataka, Rajasthan and Jharkhand (9 per cent each), the study said.

In Odisha, metal and metal products have acquired over 79 per cent share in total investments attracted by manufacturing sector followed by chemical and chemical products (15 per cent), transport equipment (three per cent), construction material (one per cent). 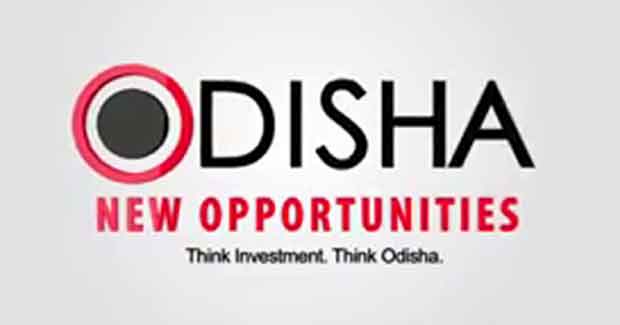