Odisha is planning to get geographical indication (GI) tag for its local natural sweetener palm jaggery after applying for Rasagola. Odisha Govt and Oracle may jointly set up academy in Bhubaneswar.

According to sources close to the development, a number of meetings have been held in this regard between Odisha State Palmgur Cooperative Federation (OSPCF) and Central Tool Room & Training Centre.

The authorities will take initiative to provide training to the farmers for proper method to make palm jaggery, a senior official in the palm jaggery federation said.

Usually, the palm jaggery is made using firewood between the months December and March. Making a change in the manufacturing process, the farmers will be trained to produce palm jaggery without firewood. By following the method, the production capacity is likely to be increased, he said. 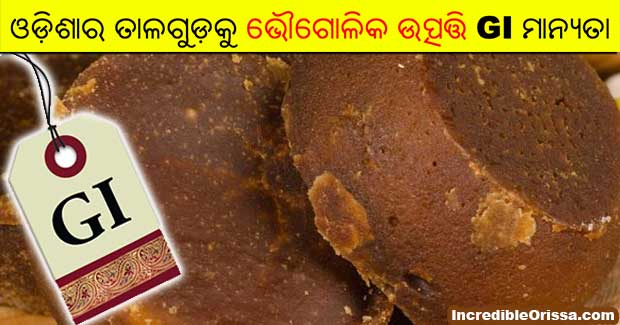