Five players from Odisha have been selected in 18-member Indian women’s squad for the Hockey World League (HWL) Semi Final scheduled to be held between July 8 to 23 in Johannesburg.

While Deep Grace Ekka and Sunita Lakra were announced among the defenders of the team, Namita Toppo and Lilima Minz will be placed in the Midfielders. Anupa Barla will be part among the forwards.

Team India lost the five-match bilateral series against hosts New Zealand 0-5. They need to start firing as the HWL Semi Final also happens to be a qualifying tournament for the 2018 Women’s World Cup in London.

India are in Pool B along with strong opponents Argentina, South Africa, Chile and the United States. India will begin their campaign against South Africa on July 8.

Germany, England, Ireland, Japan and Poland will also participate in the event. Ahead of their departure at the end of this month, the national squad will train in New Delhi for a week. 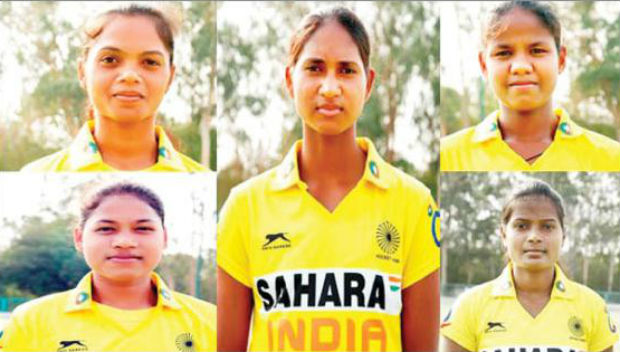