Two senior police officers from Odisha have been selected to receive the President’s police medal for distinguished service on the occasion of 68th Republic Day.

A 1993-batch Odisha cadre IPS officer Susanta Kumar Nath has been selected to receive the medal for distinguished service. Nath is currently officiating as IG (modernisation) at the Cuttack police headquarters. 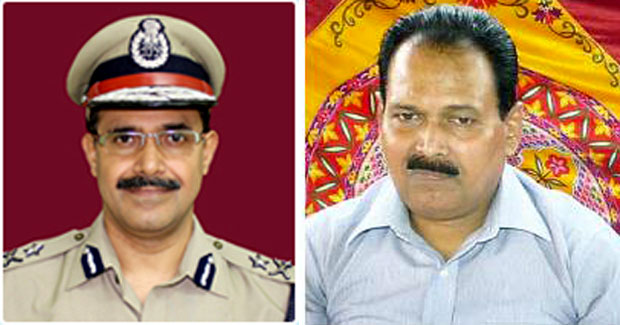