The Odisha police today launched its ambitious ‘e-FIR’ system where the complainants can submit their complaints online.

Now citizens and residents of state can register complaints with police without having to visit the police stations physically.

“There is no need to visit any police station or higher police officers. The citizens can log on directly to the citizen portal and submit online complaints to the police stations through internet,” Mr. Patnaik said.

By browsing the website, people can avail services like lodging of complaints, request for FIR copy, verification of tenants, applying for procession licence, permission for protest/strike, character certificate request, employee verification, request for lost property and complain about missing persons. 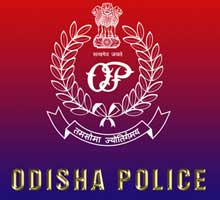