Odisha has got a whopping allocation of Rs 4,682 crore in the Railway budget 2016-17 presented by Union Railway Minister Suresh Prabhu on Thursday. The allocation is 30% more than the previous allocation.

While five new railway lines will be laid in the state, WiFi system will be installed at Bhubaneswar railway station by March 31. The five newly proposed routes are Jeypore-Malkangiri, Jeypore-Nabarangpur, Banshapani-Barbil, Berhampur-Sambalpur and Gandamunda-Rourkela.

CHECK: Air Odisha to run a flight from Bhubaneswar to Raipur 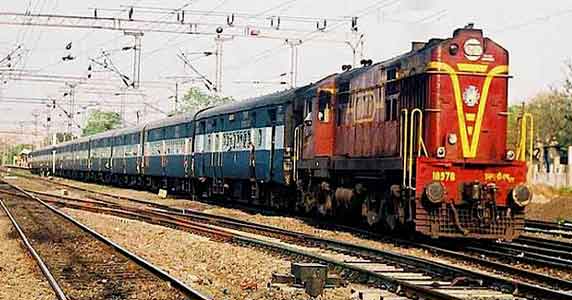