Odisha rapper Big Deal (Samir Rishu Mohanty) released an anti-racism rap video titled ‘Are You Indian’ that is breaking the internet with its power-packed lyrics.

The opening verse of Big Deal’s rap drives home the message right in the beginning of the song – it is going to talk about the disturbing issue of racism faced by the people of the Northeast.

From mocking the appearance of people to stereotypes associated with their lifestyle, this video mirrors every possible type of humiliation that people of north-eastern origin are subjected to.

Big Deal’s song is on a grim subject but the tone and lyrics are quirky and sarcastic. It shows a mirror to those who don’t know enough about the people from the northeast and they sometime unknowingly end up being racists just because of their ignorance.

Big Deal is a rapper from Odisha. He was born in Odisha’s Puri, raised in Darjeeling and now hustling in Bengaluru. He has also released two Odia rap songs Mu Heli Odia and Bou on YouTube. 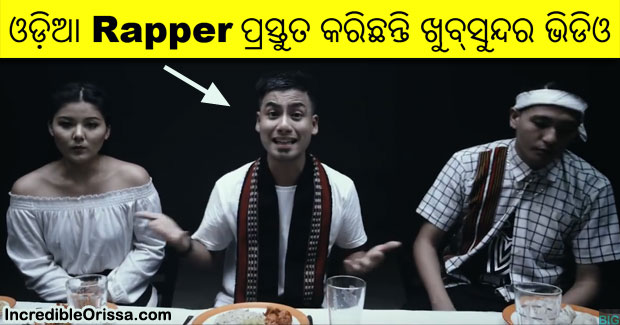