The State Cabinet approved the Real Estate (Regulation and Development) rules, 2017 at its meeting on Wednesday, Housing and Urban Development Minister Pushpendra Singhdeo announced in the Assembly on Thursday.

The Centre had asked the Odisha Government to formulate rules for implementation of the Central Legislation Real Estate (Regulation and Development) Act, 2016.

The Minister said the rules have laid down the procedure for setting up the Real Estate Regulatory Authority (RERA) and selection of members of the body as mandated by the Act and also mentioned about their power and work.

Stating that the Act will bring transparency in sale and purchase of property, Singhdeo said as per the Act, a Real Estate Appellate Tribunal will be constituted. The tribunal will be headed by a retired Chief Justice who will be assisted by two experts to adjudicate the disputes.

RERA will be headed by a senior administrative officer of the rank of additional secretary in the Centre. The chief of the RERA will be selected by a three-member committee comprising Chief Secretary and Secretaries in Urban Development and Law Departments.

As per the Act, registration for sale and purchase of property have been made mandatory. Sale and purchase without registration will attract jail term and fine. The accused will have to pay fine amounting to 10 per cent of the total purchase price of the property and undergo three years jail term. The Central Bill received the assent of the President on March 25, 2016.

The Act provides that RERA can also refuse to register a project if the same is not compliant with provisions of the Act. Registration of a project can even be cancelled in case RERA receives any complaint and the same is found to be correct after inquiry.

According to the provisions of the Act, an aggrieved person may file a complaint with RERA, as the case may be, for any violation or contravention of provisions of this Act or rules and regulations made thereunder against any promoter, buyer or real estate agent. 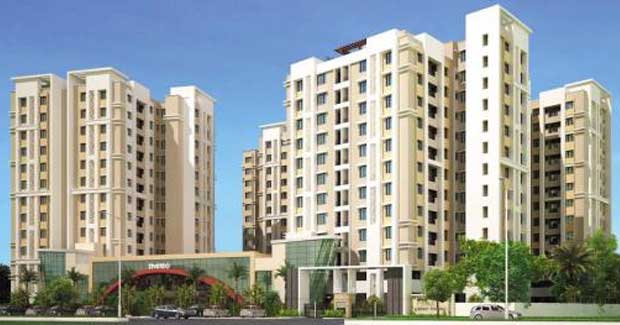