A road will be named after Mother Teresa in Odisha capital Bhubaneswar.

The road linking Satya Nagar and Cuttack-Puri road via flyover will be named as Mother Teresa Road. Chief Minister Naveen Patnaik will dedicate the fly-over road in her memory on Sunday.

The decision comes after a request from Odisha Catholic Bishops’ Council (OCBC) to the Bhubaneswar Municipal Corporation recently. The civic body in its meeting resolved to name the landmark after her on August 28 this year.

The Chairman of the Council Archbishop John Barwa of Cuttack-Bhubaneswar had urged the Corporation to name the road after the late missionary popularly known as the Blessed Teresa of Calcutta.

“We are grateful to Odisha government for naming the road after Mother Teresa. It is our tribute to Mother Teresa for her invaluable contribution to humanity through her service and charity,” said John Barwa, head of Odisha Catholic Church.

Mother Teresa had first visited Bhubaneswar in 1974 and had met with the then Chief Minister Nandini Satpathy and Governor Akbar Ali Khan. She revisited Odisha several times after that, the statement said. 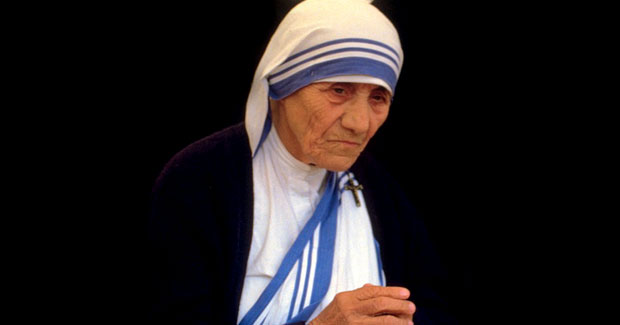 Home > Odia News > Odisha: Road to be named after Mother Teresa in Bhubaneswar