The Odisha state is celebrating ‘Sashtriya Odia Bhasha Divas’ today. It should be noted that on 11 March 2014, Odia became the sixth language of the country to get the classical status.

The Union Cabinet had officially accorded the status to Odia on March 11, 2014 and the language now stands in the same league as Sanskrit, Tamil, Telugu, Kannada and Malayalam.

In 2015, Odisha government decided to observe the day as the ‘Shastriya Odia Bhasa Divas’. The auspicious day was also found on twitter trending as #ClassicalOdia.

As per Government provisions, once a language is declared classical, it gets financial assistance for setting up a centre of excellence for further study and also opens up an avenue for two major awards for scholars of eminence in the language. Currently, there are centres of excellence for Sanskrit, Tamil, Telugu and Kannada and work is on for Malayalam.

However, in case of Odia, the proposed Central Institute of Classical Odia (centre of excellence) has been limited to pen and paper. 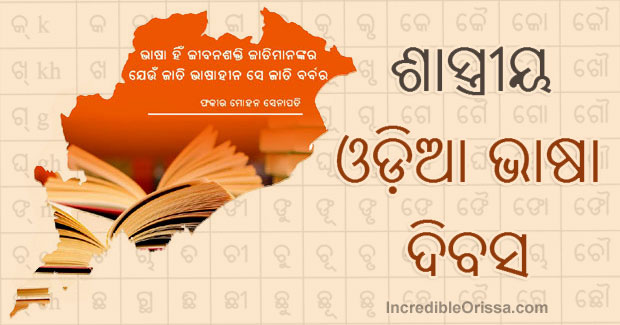