The Odisha government has set off an ambitious plan to develop 1000 MW solar park over 5000 acres of land.

The park, to be developed on a public-private partnership (PPP) model, has been approved in-principle by the Ministry of New and Renewable Energy (MNRE). It has caught the attention of some of the top notch players in renewable energy business.

Now, the state government is awaiting nod from the ministry on the final detailed project report (DPR) of the park. The benchmark generation cost is pegged at Rs 5.3 crore per Mw. Going by this cost estimate, the park can draw investments of about Rs 5,300 crore.

The state government is expected to commit a provision to buy 20 per cent of the power generated from the park. Power producers would have an option to sell the remaining power out of Odisha at bilateral prices, upon securing the first right of refusal from the state government.

Since it is an uphill task to acquire a contiguous patch of 5,000 acres of land, the state government has opted for a cluster approach.

“We are looking at acquisition of 400-500 acres or even smaller land patches of 100-200 acres for the solar park. The energy department has asked Idco (Odisha Industrial Infrastructure Development Corporation) to allot land for the solar park from its land bank. We have some investors expressing interest for the solar park and they mostly prefer to put up their units in the state’s western belt”, said Rajesh Verma, principal secretary (energy), Odisha government. 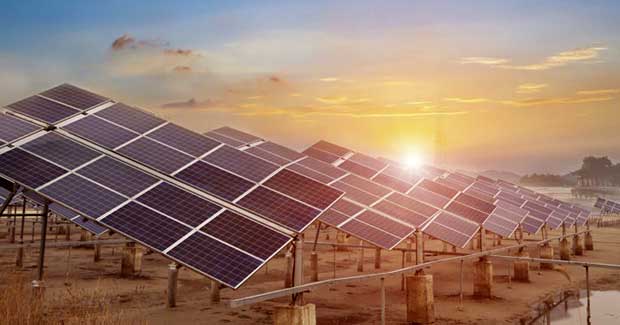