Six students from Odisha have bagged international ranks in the Olympiad conducted by Science Olympiad Foundation (SOF). Three students from Rourkela, two from Bhubaneswar and one from Cuttack have figured in the list.

As many as 45 lakh students participated in the Olympiad from 42,800 schools in 1,400 cities across 25 countries. SOF is the world’s biggest organiser of Olympiad exams and has been conducting Olympiads since the last 20 years.

Science Olympiad Foundation (SOF) was established by leading academicians, scientists and media personalities with the aim of promoting science, mathematics, computer education, English, General Knowledge and professional courses. Science Olympiad Foundation has been striving for over two decades to promote scientific attitude and temperament through innovative activities and use of IT in learning process that involve school students across the country. 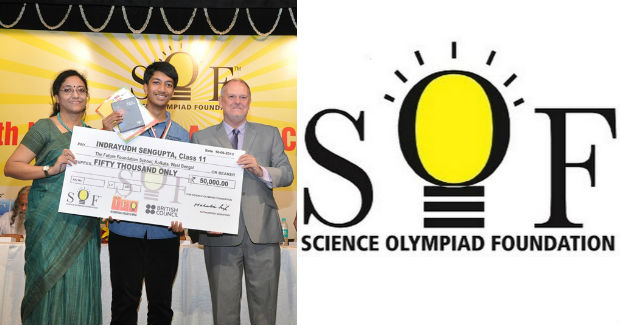