All three were awarded with a gold medal and cash prize of Rs 50,000 each.

Five lakh students from across the country and abroad had taken the exams. 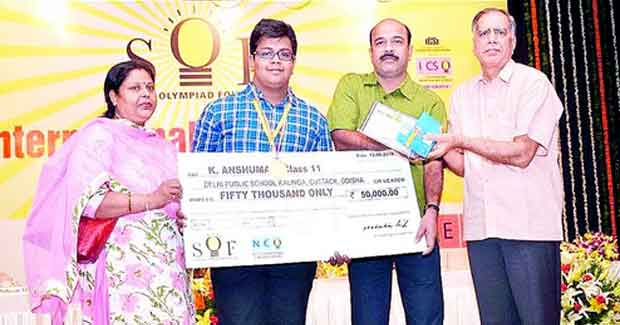