Every year, the National Innovation Foundation India (NIF), Ahmedabad invites students from across schools in the country to share their innovative ideas on how to build a better world.

More than 28,000 entries were received this year of which 31 best ideas made the cut.

This year the ‘Dr APJ Abdul Kalam IGNITE Awards 2015’ were given by the President of India, Pranab Mukherjee at the Indian Institute of Management, Ahmedabad. 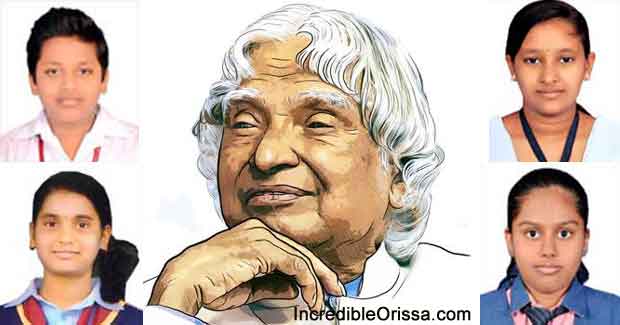 Presenting the ideas of Odisha students that impressed the jury. Take a look!

3. Seed container that indicates growth of germs – An idea to have a seed container, which can detect the growth of organism by detecting increase in temperature of the container and alert.

4. Watch with medicine delivery system – An idea of a watch, which can store and timely deliver appropriate dose of medicine to the person.