The government of India tells something else. In October 2017, the government of India has recognized the Paika revolt (1817) as the first war of independence (earlier it was Revolt of 1857). The Paika Rebellion of Odisha has been included in the National Council of Educational Research and Training (NCERT) syllabus. ‘The Khurda Uprising – A Case Study’ is being taught to the Class VIII CBSE students.

Andhra Pradesh Governor Biswa Bhushan Harichandan too said, “As an Odia, I can say that Paika Bidroha is a prominent event in the history of Indian revolution against the British. But it won’t be appropriate to say anything else other than that.” 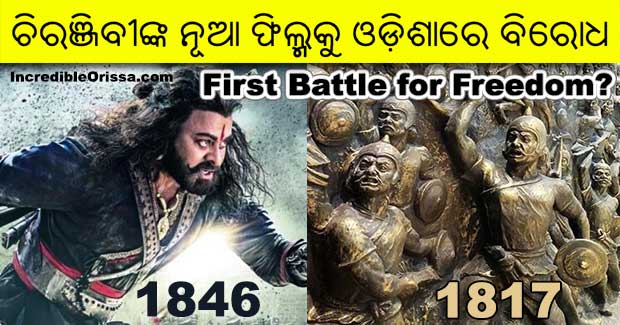