Odisha has topped the list of malaria deaths in the country though the number of deaths has come down from 89 in 2014 to 77 in 2016.

The state government will start distribution of Long Lasting Insecticidal Nets (LLIN) in three tribal-dominated and malaria-prone districts on the occasion of World Malaria Day on Tuesday. The districts where LLIN, also called medicated nets, would be distributed from April 25 are Malkangiri, Koraput and Nabarangpur.

“The use of medicated nets will certainly help in reducing the number of malaria cases in the state,” an official said, adding that 1.3 crore nets will be distributed under Global Funds for Aids, TB and Malaria (GFATM) programme.

The LLINs will also be distributed in 17 of the 30 districts. The remaining 14 districts are Rayagada, Gajapati, Kandhamal, Kalahandi, Nuapada, Balangir, Nayagarh, Boudh, Angul, Deogarh, Keonjhar, Mayurbhanj, Sambalpur and Sundargarh.

Stating that earlier between 2009 and 2012, the Centre had supplied about 30 lakh LLINs which were distributed among the very high burden districts, the official said as many as two crore people would get benefit from the scheme.

ALSO READ: Bhubaneswar city is set to have 3 Smart Parks 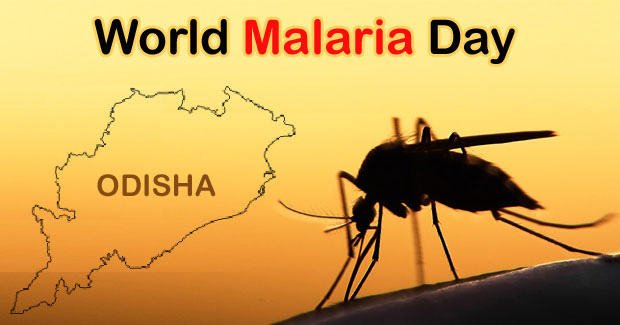