An estimated Rs six crore per year will be spent on the scheme. “My government has planned several interventions to ensure accelerated reduction of infant mortality and maternal mortality in the state. In most health indicators Odisha has done better than national average,” said Naveen.

The scheme was launched in the wake of a series of incidents highlighting the plights of pregnant women in inaccessible areas reported from across the state. Around 7853 villages in 30 districts will be covered under the scheme, which is expected to benefit around 60,000 pregnant women a year.

Stating that the Asha workers have major contribution to control IMR and MMR, Patnaik also announced launching of ASHA Kalyan Yojana which would ensure a minimum monthly incentive of Rs 1,000 to each Asha worker. This scheme will benefit more than 47,000 ASHA workers working in different parts of the state. 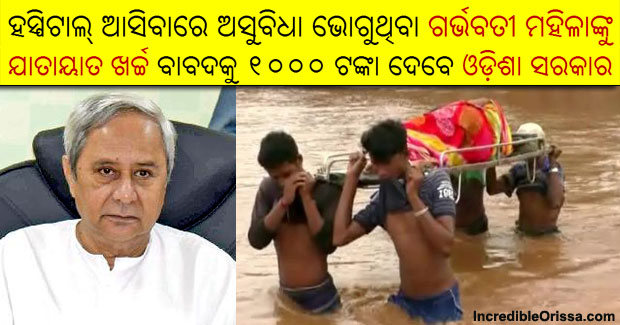