A tribal couple of Odisha got an invitation letter from Prime Minister Narendra Modi inviting them to Delhi for the parade on January 26.

Dhabalu Sisa (41) and his wife Samari (46), live atop the Bonda hills in Odisha’s Malkangiri district, segregated from the mainstream, so an invitation to attend this year’s Republic Day parade in the national capital was beyond their dreams.

The Bondas are members of the particularly vulnerable tribal group (PVTG). The couple may be first from the community to go to Delhi and shake hands with President Pranab Mukherjee and Mr. Modi.

The couple have already started preparation for their traditional dress to suit the Republic Day celebration. 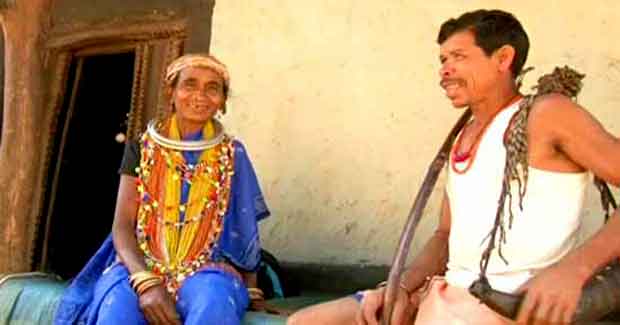 Not just the couple, the whole village is ecstatic about the rare honour coming their way. They have been celebrating the invitation for one of their own with non-stop dance and music since the time they first heard about it.

The tribal couple would meet Chief Minister Naveen Patnaik before leaving for Delhi.