The Odisha government is planning to waive all kinds of transport-related fees and road tax on the purchase of electric vehicles following the example of Maharashtra and Uttar Pradesh.

The proposed incentive is aimed at encouraging the use of electric vehicles to address the problems of air pollution and rising fuel prices.

“I have sent the proposal to the transport department for approval. Our purpose is to popularise the use of the electric vehicle, which is considered to be a green transport system. We have planned a host of incentives, including 100 per cent exemption of all kinds of fees and taxes on private and commercial electric vehicles. Once the government approves, a gazette notification will be issued,” state transport commissioner Sanjeeb Panda said.

According to Panda’s letter to the transport department on January 15, a proposal has been readied to provide the exemption on fee for registration, assignment of new registration mark, endorsing hire purchase/lease/hypothecation agreement, conducting test for renewal of fitness certificate, grant of permit and fee for renewal and surcharge of permit. 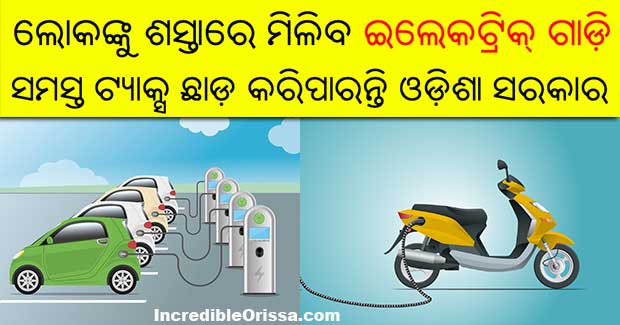