In the one sided final match, Odisha’s star player Hopi Majhi and Sanjukata Munda scored double try each and took away the match from strong stack holder Delhi.

Led by international player Bhagyalaxmi Barik, Odisha qualified for the final by winning both of their league matches in emphatic style. They beat Young Rugby Club and Jungle Crow 40-0 and 5-0 respectively.

But the Odisha men’s team came a cropper in the 83rd All-India & South Asia Men’s Rugby 15s Tournament, which was conducted simultaneously. They crashed out of the tournament, suffering defeats in both of their league games.

CHECK: Stamp duty for women in Odisha slashed by 1% on land purchase 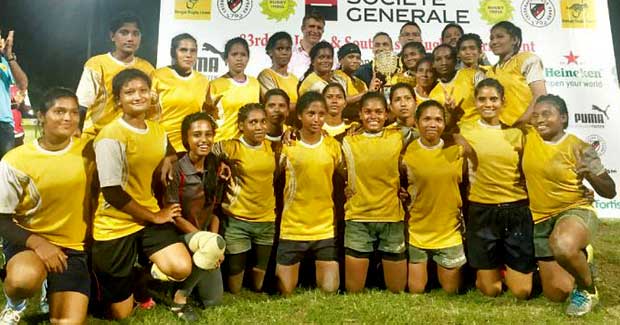