The application has been given serial number 612 with its pending status. Gupta said, the OSIC submitted the application with all necessary evidence and documentary support required of such a process.

After West Bengal claimed the GI tag for Banglar Rasogulla last year, the State Government put its resources together seeking GI tag for the sweetmeat which has a long association with Odisha as well as Jagannath Temple at Puri.

“I am really happy that the state government finally woke up and filed the GI status for Odishara Rasagola. The government has included the historical evidences I collected from different sources,” said Asit Mohanty, culture researcher and member of the documentation committee. 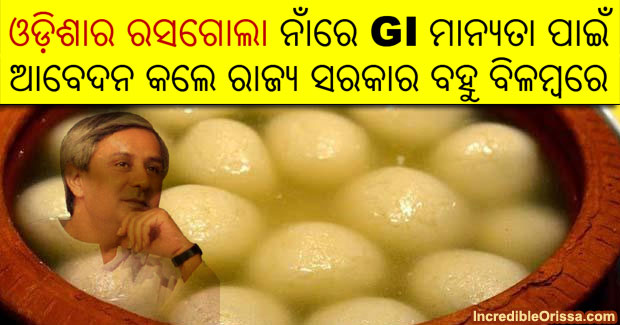