Now Odissi dance of Odisha introduced as a B.Tech subject in IIT Bhubaneswar.

And IIT BBSR became the first IIT in India to introduce Odissi as a part of the curriculum.

The subject is not compulsory. The classical dance will carry maximum 12 credits for the entire B.Tech course. Each credit means, weekly five hours of study for a course. 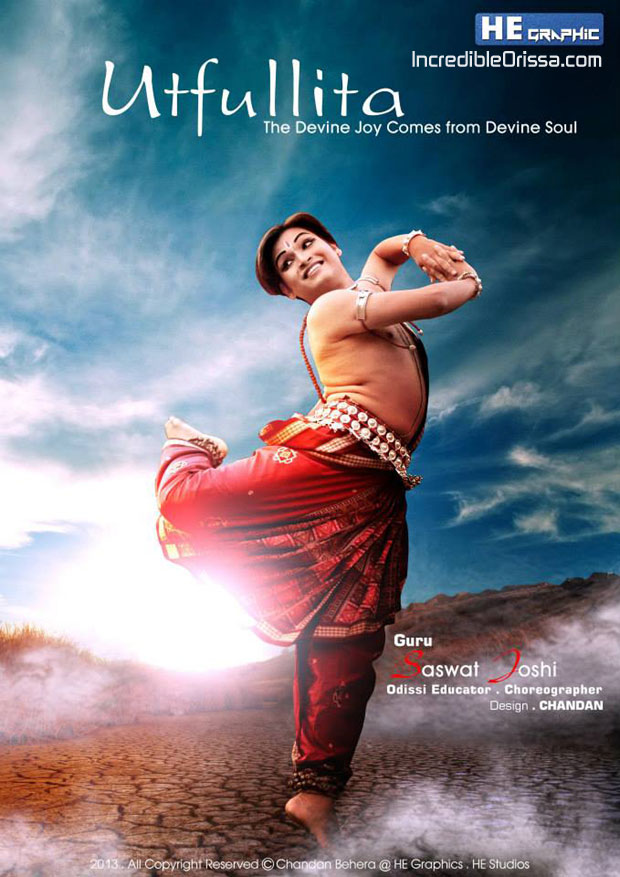 In the first year (first to semesters), students can learn Odissi as an extra academic activity. In the second and third years, the students can opt Odissis as an elective “breadth course”. In the last year, the students opting for Odissi can continue with it as a purely optional subject or opt out of it.

Ten girls have chosen Odissi after it was introduced recently. Whichever of these they choose, they have to clear it to earn the B.Tech degree.

IIT dean academic affairs NC Sahoo said the institute had involved noted Odissi exponents Kumkum Mohanty and Ileana Citaristi, among others to design the Odissi curriculum and its examination pattern.