An Odissi Dance Centre will be opened at the prestigious Oxford University in United Kingdom from January 16, 2016.

The centre to be known as Oxford Odissi Centre is an initiative of Baisali Mohanty, a Master’s Degree student in International Studies at the Oxford University. 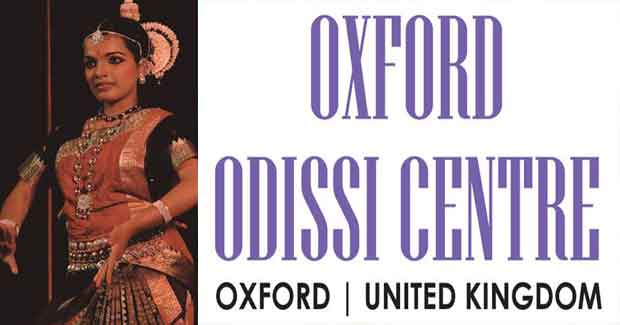 Oxford Odissi Centre started the formal registration for regular classes. You can fill up the form below to enroll. The centre has decided to enroll candidates on a first come first serve basis. Seats are limited, so interested candidates fill up the below form as soon as possible.

For any queries, you can send them email at, oxfordodissicentre@gmail.com.

Classes and workshops will be conducted by the centre’s founder-director Baisali Mohanty who is recognised as one of the most promising young dancers of India with over 15 years of performance in India and abroad.