Odissi dancer Pallavi Das worked on this project for the past two years as a tribute to her grandfather, Adi Guru of Odissi Pankaj Charan Das, on his 99th birth anniversary.

“It was first time that we shot a pure classical piece and released it on YouTube,” said Pallavi Das, managing trustee at Guru Pankaj Udra Sanskruti Academy. She had earlier choreographed an Odissi pieces on the theme song of Game of Thrones series and a Ghoomar dance cover.

As Odissi dance is the oldest surviving dance form of India, Pallavi Das the 3rd generation and grand daughter of Adi Guruji along with her disciples represent the 1st chapter of Odissi dance, Mangalacharan in this video. This is one of the most unique composition of Adi Guruji. 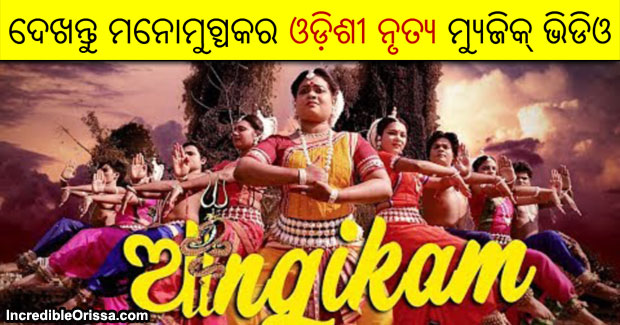